Amazon is currently shooting their massive Lord of the Rings TV show, and unfortunately, while production was originally going smoothly, mistakes do happen out of the blue. 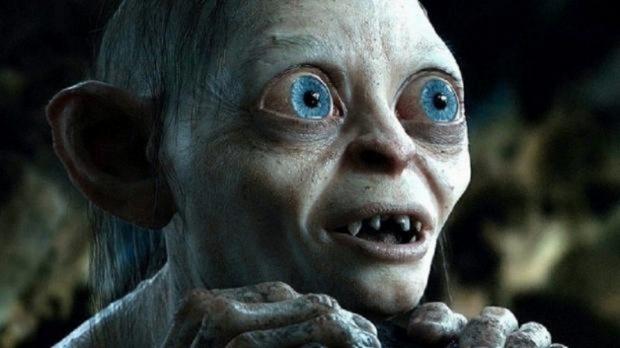 The New Zealand Herald has reported that a stunt performer has sustained a head injury while on set, and was later taken to hospital to be examined. The stunt performer was Australian actress Elissa Cadwell, who also did stunt roles for Nicole Kidman in Aquaman.

Amazon has since commented on the matter, saying, "While rehearsing a stunt on set, one of our talented stuntpersons was injured and sustained a cut on her head. She was immediately transported to a hospital, where she was seen by a specialist and went home to recover shortly after. We are happy to report she is doing well and we plan to have her back at work soon. The health and safety of our cast and crew is our top priority, and we are reviewing the accident to ensure we are maintaining the highest levels of safety on our production."