Microsoft and Sony are seeing lower-than-expected sales of their current-gen Xbox One and PlayStation 4 consoles, according to the latest report from market analysts NPD Group. The reason? The upcoming next-gen Xbox Series X and PlayStation 5 consoles, that's why.

Niko Partners analyst Daniel Ahmad tweeted out: "An interesting takeaway from the US NPD report is that PS4 and XB1 hardware sales in Jan 2020 are considerably lower than PS3 and 360 were in Jan 2013. Next-gen consoles are around the corner but both are declining sharper than expected. Switch continues to remain steady".

Hardware sales were down 35% in January 2020 compared to January 2019, while total spending throughout gaming hardware, software, accessories, and game cards is down 26% compared to the same time as 2019. 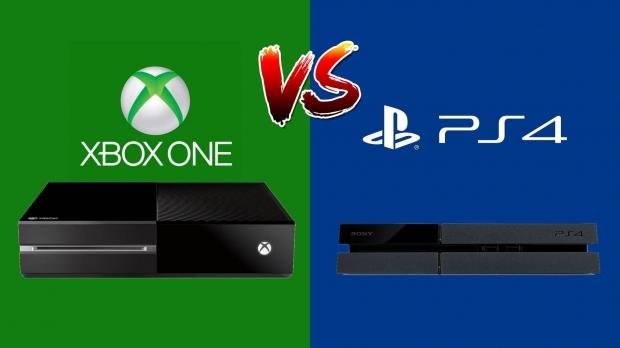