The Division 2 was one of the best-looking games of 2019, but Ubisoft Massive's popular game will most likely not find a new home on the next-gen PlayStation 5 or Xbox Series X consoles. 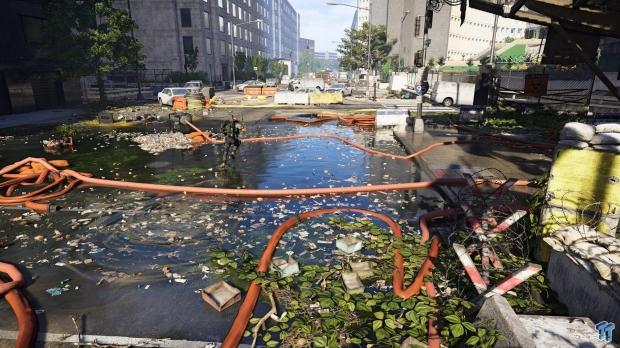 In a recent interview with the Daily Star, Ubisoft Massive Associate Creative Director Yannick Banchereau said: "we are not looking at porting it to new platforms. What I can tell you is that we are not making a specific version for those consoles, we are very much focused on just working on what we have now and making that as good as possible".

We could expect The Division 2 to run on the next-gen PlayStation 5 and Xbox Series X consoles, but they might do it through Microsoft and Sony providing backwards compatibility -- and not a newer version of the game tuned specifically for the additional power in the new consoles.