Facebook Gaming has announced a newly secured gamer to join their platform, and it isn't who you would expect either as she didn't get her name from gaming, but instead fighting on the global stage.

This gamer is Ronda Rousey, who is known for her participation in the UFC and a former WWE world champion. Rousey took to her YouTube Channel to announce that she will be exclusively streaming video games on Facebook as of February 18th. At the moment, Rousey has more than 11.2 million Facebook fans, which answers the question as to why Facebook would want a UFT fighter gaming on its platform.

Rousey's stream is titled "Baddest Stream on The Planet" and her first livestream is scheduled in for February 18th at 3 PM PST. This isn't Rousey's first appearance in the gaming scene either, as she is the voice of Sonya Blade in Mortal Kombat 11. If you want to read up on more of that, check out this article here. 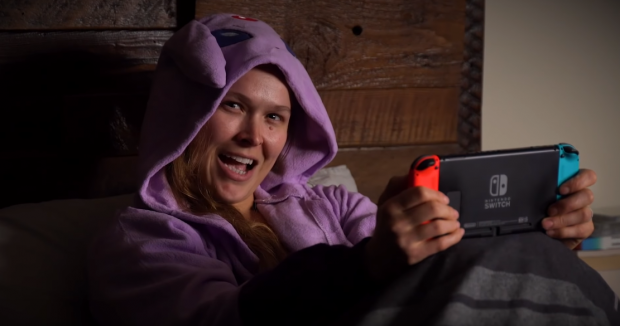