What if I told you that the United States intelligence agencies secretly owned a device manufacturing company that provided both foreign country officials, and U.S. officials with devices they could listen to? 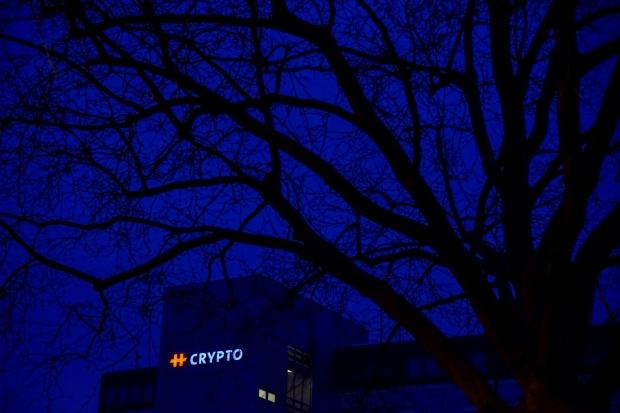 According to a new report by the Washington Post and ZDF, the United States intelligence agencies secretly owned and ran a company that supplied government spy officials with devices that allowed them to listen in to all communications. The report by WAPO and ZDF detail how the CIA, NSA, and Western German intelligence ran in secret one of the world's largest encrypted communications supplier called Crypto AG.

Foreign governments were reportedly paying the U.S. and West Germany "good money" for supplying them with secrets from these devices that were recording all communications between spy officials. Even U.S. officials weren't safe from the phony devices, with the report saying that higher-up officials insisted that the rigged devices be sent to all persons, ally or not. Crypto AG didn't just make rigged devices either. The report states that two versions were made -- one for friendly governments (select countries/persons) and the other rigged systems that would be provided to the rest of the world. For more information about this discovery, check out this link here.