Data leaks are never good, and as the internet is adopted by more and more people every day, hackers are continuously finding holes in business networks and leaking sensitive data online. 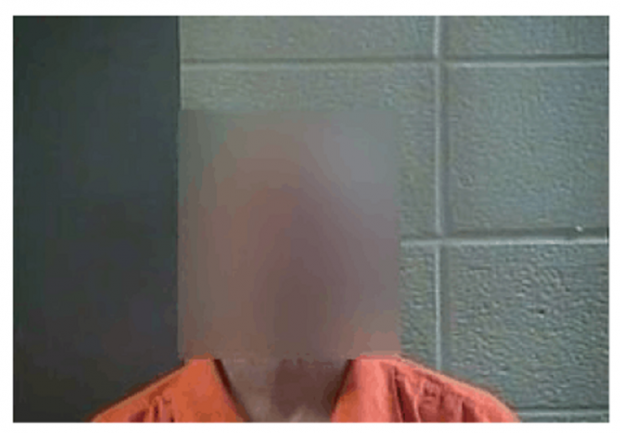 In this instance, we are talking about JailCore, which is a correctional facility management and compliance cloud-based application. vpnMentor, who is a cybersecurity research team, found that 36,077 files were leaked online from an Amazon server linked back to JailCore. Now, these files were nothing to roll your eyes at, as they contain sensitive information for inmates in detention centers located in the following states; Flordia, Kentucky, Missouri, Tennessee, and West Virginia.

The data leak is a large threat to the inmates whose sensitive information was exposed, as criminals who are outside of prison and have nefarious motives can easily steal a person/s identity. The leak contained data in the following categories; prescription records, dosage amounts, correctional officer names, inmates' full names, headcounts, inmate ID, dates of birth, cell locations, officer audit logs, mugshots, inmate activity records, and much more. If you are interested in checking out what else was leaked online, visit this link here.