Early this month, Nintendo released a statement saying that Japan market would be affected in terms of Nintendo Switch and Joy-Con production. Now, a spokesperson has said that the West will not suffer the same fate. 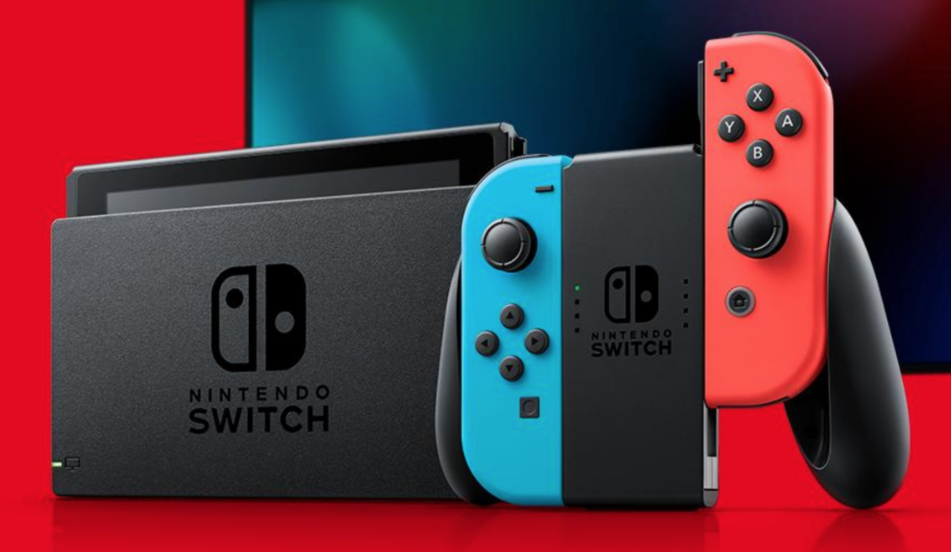 According to a statement to Kotaku from a Nintendo of America spokesperson, Nintendo products heading to the Japanese market have been confirmed to experience delays due to the coronavirus impact in China. The spokesperson said that this would not be the case for the Western and European markets, as "Nintendo does not anticipate a significant impact on our broader global supply chain for systems and accessories at this time".

The spokesperson continued and said, "product sales in North America and Europe, including preorders, are not affected". The Nintendo representative finished up the statement by saying that on behalf of Nintendo of America, it expresses its concerns for all those affected by the coronavirus. In other Nintendo news, a hacker who leaked Nintendo secrets is facing a lengthy jail sentence, check out that story here.