LG might have pulled out of Mobile World Congress this year over coronavirus concerns, but the company is still hard at work on its new flagship smartphone -- something that might eventuate into the V60. 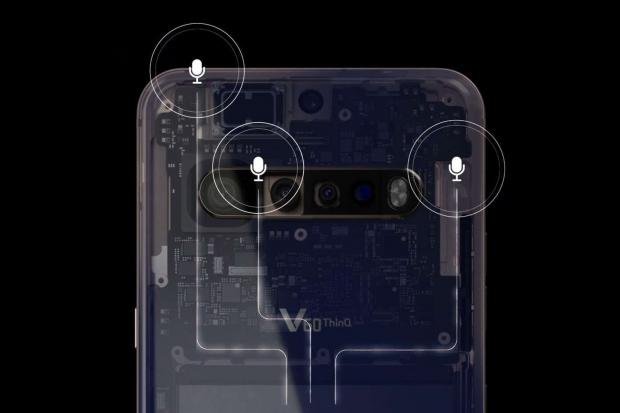 According to notorious leaker Evan 'evleaks' Blass, LG is working on the V60 ThinQ smartphone which might rock some flagship tech inside including Qualcomm's new Snapdragon 865 processor with 5G connectivity. Not only that, but we are told to expect the return of the 3.5mm headphone jack and a gigantic 5000mAh battery, too.

LG is expected to have not one, two, or three cameras -- but four cameras on its new V60 smartphone. The display will fall somewhere between 6.7 and 6.9 inches, while there will be a selfie camera on the front of the V60 with a small notch. We should expect LG to better detail its V60 smartphone later this month after MWC 2020.