If you played Call of Duty: Modern Warfare 2, then you would most likely know both the campaign character Ghost and the extremely small map Rust.

Well, if you do and are playing Call of Duty: Modern Warfare, then you will be excited to know that Ghost is making a return back to COD. Rust, on the other hand, seems to be coming as a playable map, but it's not 100% confirmed. Last week, the Call of Duty Twitter account released a new video that teased Ghost is "confirmed" to be joining the game's operators in the Spec-Ops mode.

So how did Rust get thrown into the mix? The above video depicts three GIF images that appear to be extremely similar to what Rust looks like. We can see a crane, a dust-like map, and some structures in the background that are very similar to the ones that are on the Rust map. For now, we can confirm that Ghost is coming to Call of Duty: Modern Warfare as apart of Season 2, and we really, really hope Rust makes a nostalgic return as well. 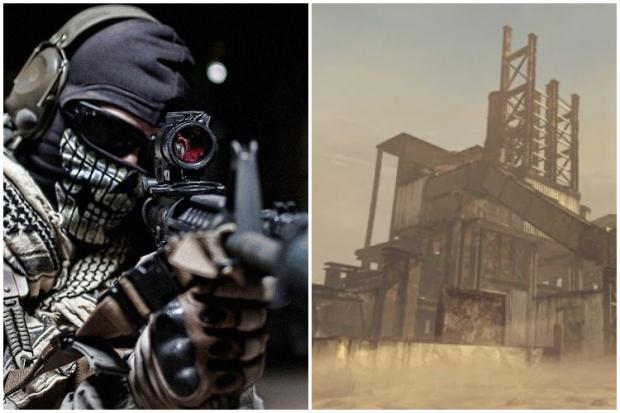