Netflix is currently hard at work on a new Resident Evil show, and while we didn't know any details on it... until now. According to a new leak, we have the description ripped directly from Netflix's own Media Center:

The new Resident Evil show on Netflix is described as: "The town of Clearfield, MD has long stood in the shadow of three seemingly unrelated behemoths - the Umbrella Corporation, the decommissioned Greenwood Asylum, and Washington, D.C. Today, twenty-six years after the discovery of the T-Virus, secrets held by the three will start to be revealed at the first signs of outbreak".

We now have two totally new locations in the Resident Evil canon, with the introduction of the Greenwood Asylum and Clearfield, Maryland locations. The Resident Evil franchise has been mega successful since its debut in 1996, which I remember sitting my bedroom with my brother playing the original game on the original PlayStation and scaring the living daylight out of ourselves countless times. Can't wait for the TV show on Netflix! 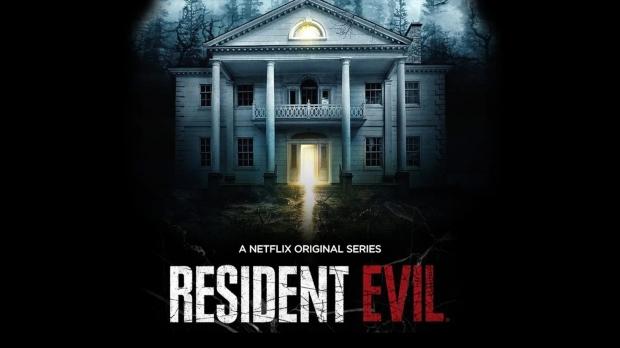