Samsung is expected to unveil a slew of new smartphones at its Unpacked 2020 event on February 11, with the new Galaxy S20 family of phones alongside the new foldable Galaxy Z Flip smartphone. A new video has emerged, which should catch your eye below:

We've already heard a bunch of leaks on Samsung's new Galaxy Z Flip, which will sport a clamshell-like foldable design that Motorola has just debuted with its refreshed Razr smartphone. The new video above has the Galaxy Z Flip in a thick protective case, something I probably wouldn't use on my phone but you can see how it will unfold and flip out. 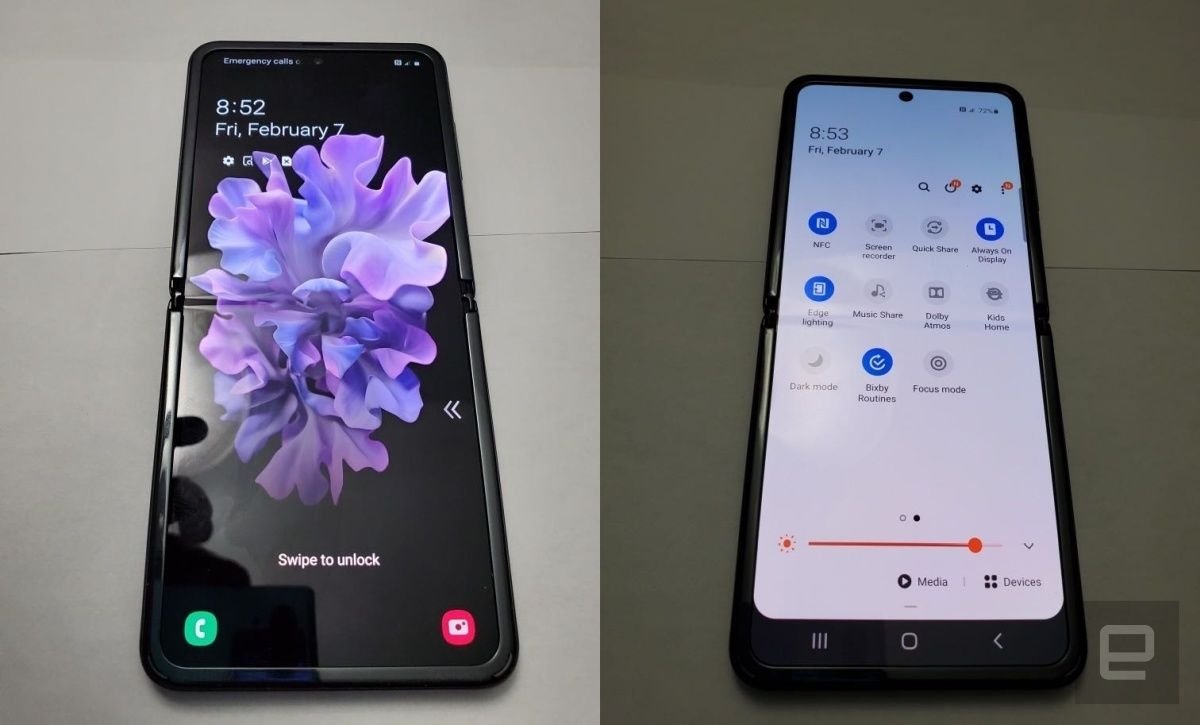 Inside, we should expect a Qualcomm Snapdragon 855+ processor, 8GB of RAM, up to 256GB of storage and what should be a gorgeous 6.7-inch 2636 x 1080 resolution AMOLED display. Samsung is rumored to reveal its Galaxy Z Flip smartphone on February 14 for $1400, just in time for Valentine's Day, right?

I will be covering Samsung Unpacked 2020, so expect a bunch of details on Samsung's new smartphones on February 11.