Tesla is well-known for their out-of-the-box thinking, and while sometimes those kind of ideas can fall flat of their face, sometimes they don't. 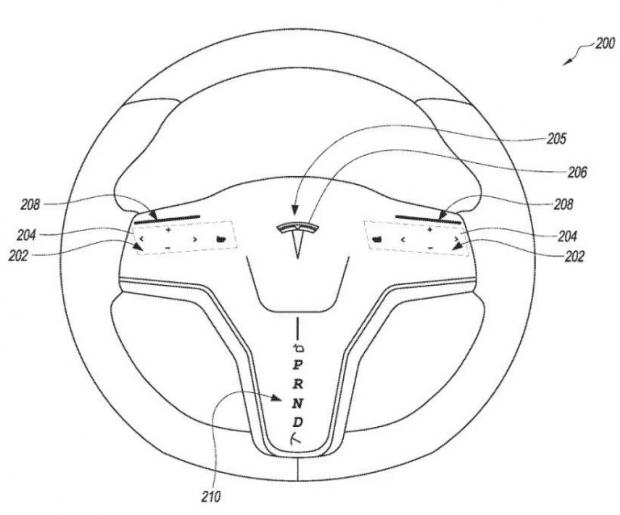 More often then not, I think Tesla's unique ideas have worked as the company has forced the hand of other car manufacturers such as Porsche, BMW and now GM to jump into the electric vehicle game. For this reason, it's a great idea to keep an eye on what the company decides to patent as it can give clues towards what it might have planned for future vehicles.