Samsung is days away from its Unpacked 2020 event on February 11 where we'll see the new Galaxy S20 family of smartphones unveiled, as well as our official look of the Galaxy Z Flip foldable smartphone. 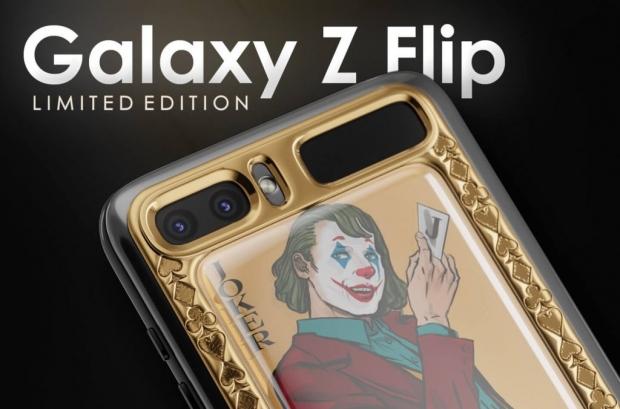 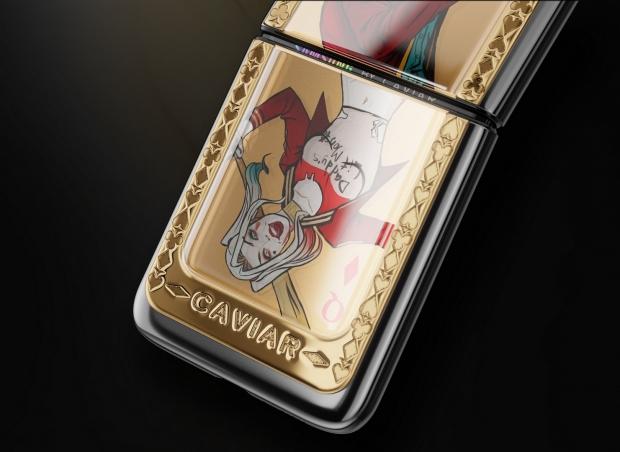 First up we have the new Joker & Harley Quinn limited edition Samsung Galaxy Z Flip smartphone, with Harley Quinn on one side of the phone, and Joker on the other. The entire phone is dipped in 24-carat gold, with a deliciously decorated border that has card game symbols in the heart, diamond, clover, and spades. 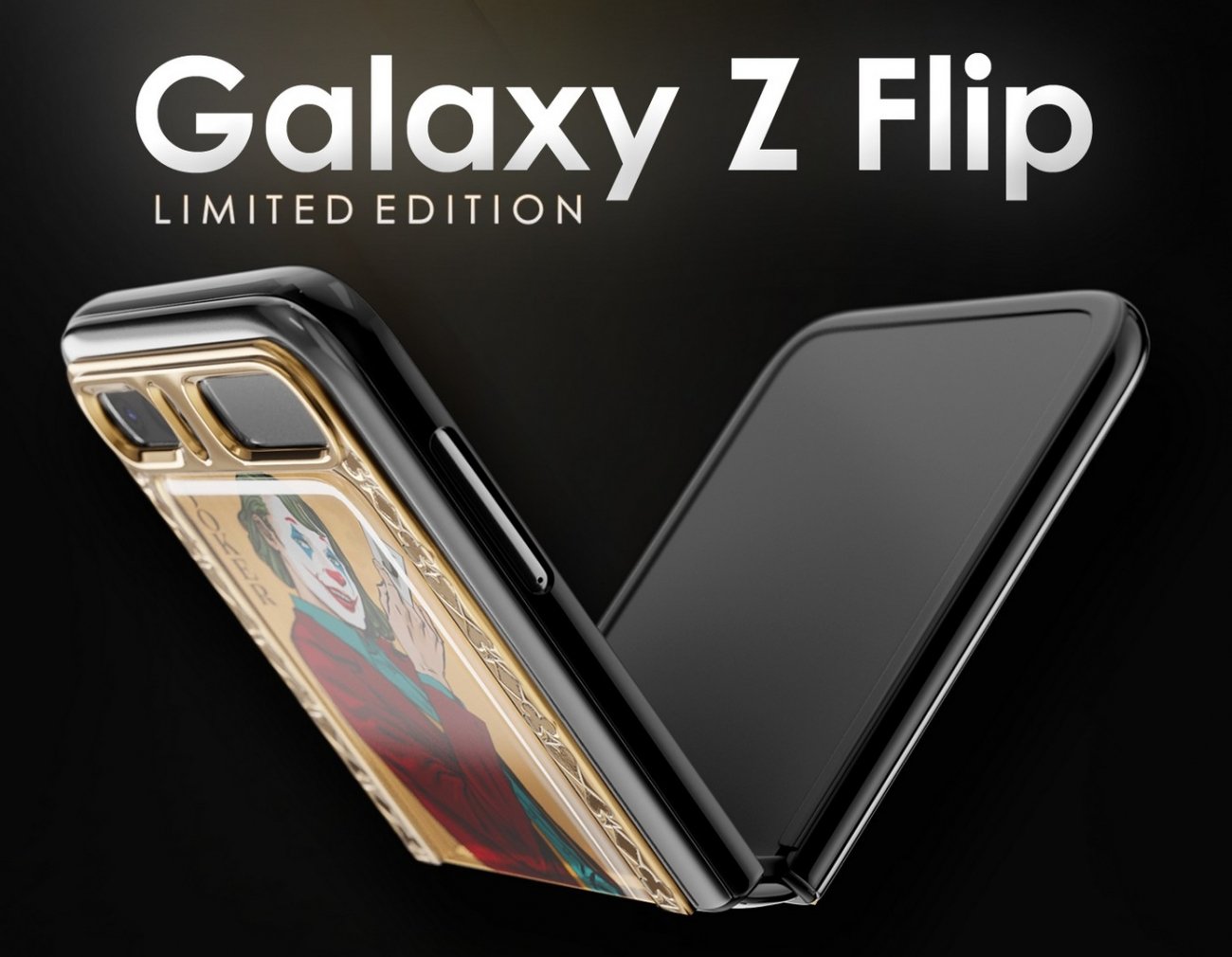 Caviar's new Galaxy Z Flip Limited Edition smartphones in the Joker and Harley Quinn variant cost an astounding $5210, with Caviar making just 54 of them -- 54 is a very specific number, which represents the 54 cards in a deck (2 more than 52 if you include both the Jokers).