The coronavirus has taken more lives, as a report from The New York Times states that the death toll in China has surpassed 600. 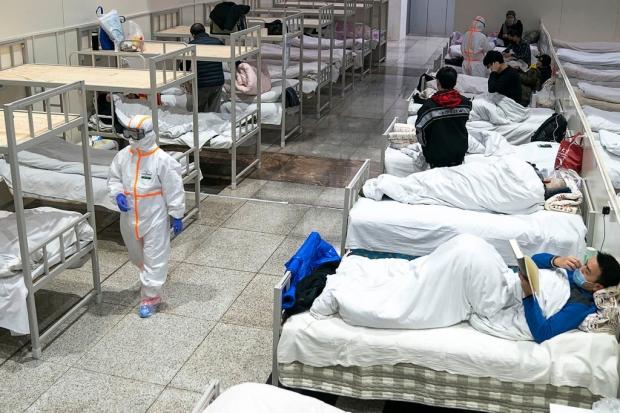 China is now facing more lives lost as the Wuhan coronavirus has spread, claiming what is now to believed as 636 lives. The NYT has reported that the total number of infected cases has risen to 31,161. Doctors and officials are also stating that this number of 636 is most likely higher as hospitals and laboratories are under extreme strain from the number of infection cases.

The NYT also reports that a senior Chinese official has been ordered by Chinese authorities from the city of Wuhan to "round up" all residents who have been infected by the coronavirus and place them into isolation, quarantine or designated hospitals. Sun Chunlan, a vice premier who is in control of the government's response to the outbreak, has said, "Set up a 24-hour duty system. During these wartime conditions, there must be no deserters, or they will be nailed to the pillar of historical shame forever". More information about the coronavirus outbreak can be found here.