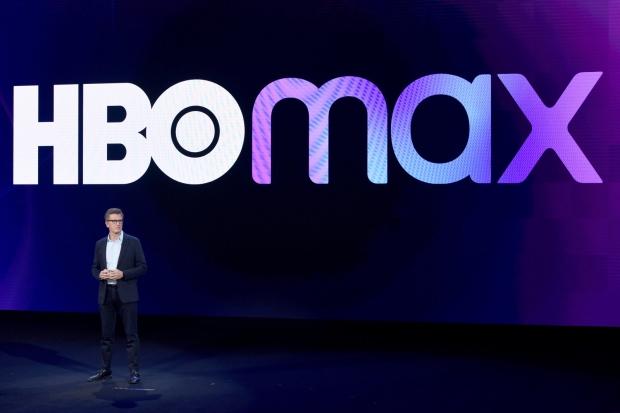 Warner Max exists for the sole purpose of creating streaming movies, where the company is aiming to make 8-10 "mid-budget" movies per year for HBO Max, which Warner Bros. will then distribute in places and formats where HBO Max isn't an option. Think Netflix's exclusive Bird Box with Sandra Bullock and Netflix's other exclusive 6 Underground.

HBO Max could have a major winner on its hands if it actually listened to its customers, and released the Snyder Cut of Justice League.

HBO Max debuts in May 2020 for $14.99 per month. One of the first big hits will be the entire Friends series, something the company paid $425 million for the rights to, and its hour-long Friends reunion special.