Cocaine addiction is one of the most terrible drugs you can be addicted to; it not only ruins you financially but also is extremely unhealthy. But what if there is a vaccine that could solve that? 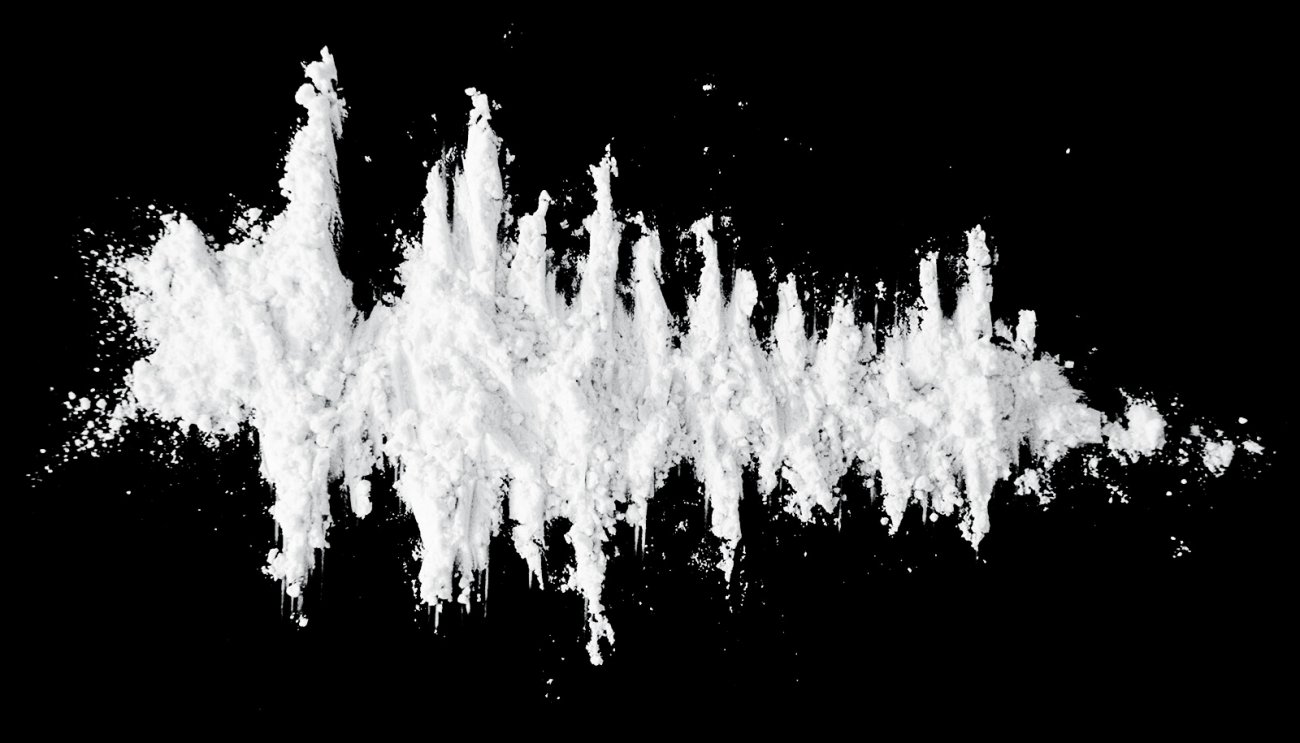 Researchers have created a new vaccine that comes in the form of a liquid nose drop. This new vaccine contains a new compound that assists the immune system into creating antibody responses against the effects of cocaine. At the moment, the researchers have only tested this new vaccine in mice, but the results are more than promising.

The team compared the movement of mice who were induced by cocaine to those that were induced with cocaine and given the vaccine. The results showed that mice who had the vaccine had much less movement overall, which is an indication that the "high" from the cocaine was decreased. Since mice seem to be responding well with this "high" blocking cocaine vaccine, researchers are going to continue examining its effects on mice before rolling it out to regulators to eventually be used on humans.

Herman Staats, a professor in the department of pathology and associate professor of immunology and medicine at the Duke University School of Medicine, said "By inducing antibody responses that block the activity of the drugs, we could prevent the euphoria or high that is associated with using the cocaine. If the individuals do not get this 'high' from using the drug, they may be better able to remain in other treatment programs that help them recover from their addiction."