Many Age of Empires fans have expressed their concerns over the third Definitive Edition releasing and developer support for Age of Empires II: Definitive Edition going down the toilet. This won't be the case as the Twitter account has replied to a fan who voiced these exact concerns, here's what they said - "Don't worry! It's still being worked on and will continue to be updated through all of this. We have several teams working on different things all the time! :)". Divide and conquer, am I right? 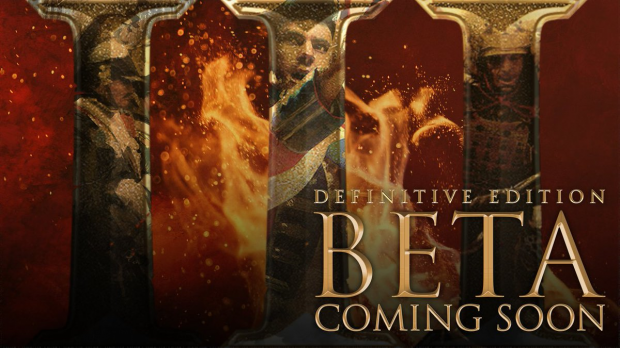