It has been a question for quite some time - how much does Google make from hardware sales? Until now, no one has ever really known, but we have just been thrown a bone (pardon the rhyme). 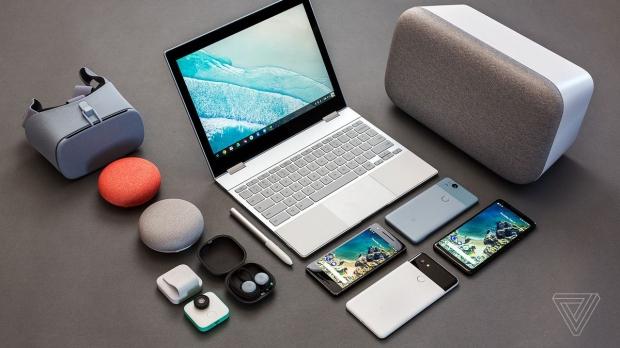 Alphabet, Google's parent company recently conducted its Q4 earnings call, and according to that report, Google's hardware division is a "multi-billion dollar" hardware business. There were no specific numbers released on what device/s are Google's most profitable, but since Alphabet stated "multi," we can accurately assume that hardware sales exceed $2 billion.

Google as a slew of hardware products; examples include Pixel phones, laptops, Nest doorbells, cameras, speakers, routers, and Chromecasts. Which of these is the top-selling is still a mystery, but we do know from Google hardware chief Rick Osterloh (last May) that the company's hardware numbers are "good, but not where we want to be at the end of five years".