A Chinese pharmacy has attempted to use the terrible coronavirus outbreak as a means to generate money. Luckily, they have been caught in the act and fined $430,000+ dollars. 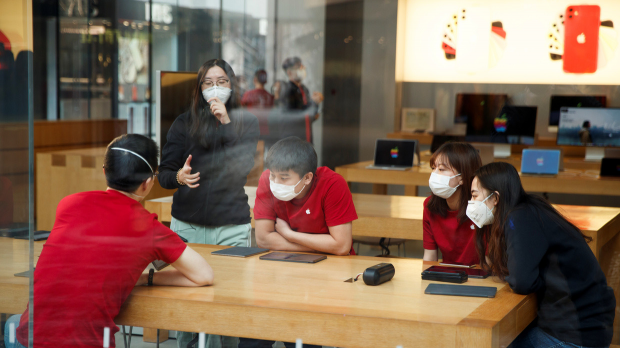 The Beijing-based pharmacy called 'Jimin Kangtai Pharmacy' was caught by a municipal market regulator who realised the establishment was attempting to sell surgical gear, face masks and other essential items much higher than the standard price. The pharmacy reportedly increased the price of 3M brand mask from 143 yuan (US$20.61) to the ridiculous asking price of 850 yuan (US$122.53) per box.

The store that was caught in the act has been fined by the regulator for 3 million yuan, which is equivalent to US$434,530. It's quite sad that people are attempting to extort the tragedy of the coronavirus to make money off people that are suffering. If you aren't caught up with the news surrounding the coronavirus, and would like to inform yourself, click this link here.