Unity Technologies has just released its new Unity 2019.3 which includes real-time ray tracing goodness, and is now available to download from the Unity Store.

Unity 2019.3 is a 'Tech Stream' release which is aimed at creators who want the latest engine tech from Unity, but there will also be a new 'Long-Term Support' version of Unity with Unity 2019.4 coming in the Spring that will be a more stable build. As for Unity 2019.3, Brett Bibby, Vice President of Engineering at Unity Technologies explains: "With the release of Unity 2019.3, we are continuing our focus of giving all creators the power they need to have a more optimized, stable, and pleasant, creative experience".

Bibby continues: "Unity 2019.3 includes more than 260 improvements and new features focused on giving you the confidence that what you're making right now will look and perform beautifully - whether you're targeting the technologies of today or the platforms of tomorrow".

Unity 2019.3 includes production-ready High Definition Render Pipeline (HDRP) as well as delicious new real-time ray tracing preview. Unity worked closely with NVIDIA on adding RTX technologies into the Unity Engine, something that is paying off with the new Unity 2019.3 release. 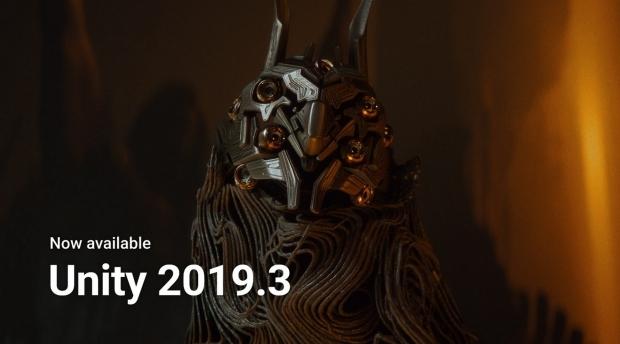 Unity from Zero to Proficiency (Beginner)