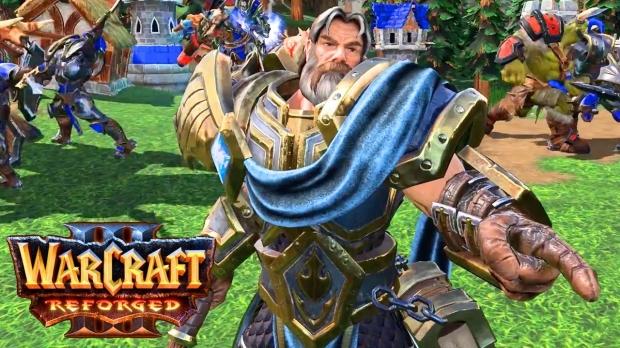 The new AMD Radeon Software Adrenalin 2020 Edition 20.1.4 beta drivers offer 11% more performance in Warcraft III: Reforged on the High preset powered by a Radeon RX 5700 XT, fix a bunch of issues with the Vulkan-based version of Red Dead Redemption 2, and issues with Grand Theft Auto 5 when using Radeon Overlay while in a game, or after switching tasks while in-game.

AMD is aware of a bunch of issues in the new drivers that should be fixed with subsequent driver releases, too. You can download the new AMD Radeon Software Adrenalin 2020 Edition 20.1.4 beta drivers right here.

Bug fixes in the new driver: