The Terminator is making more appearances in games than ever before, with the T-800 featured in both Mortal Kombat 11 and Gears 5 last year -- but now it will be showing up in Tom Clancy's Ghost Recon: Breakpoint. 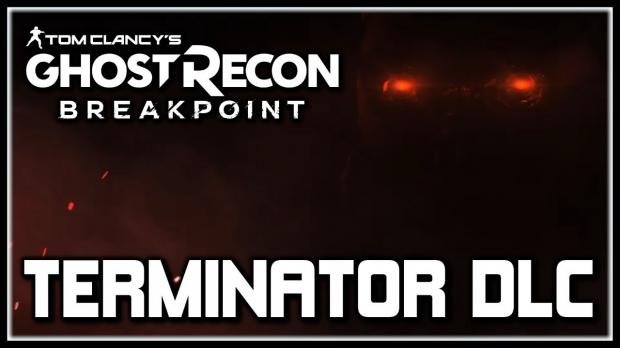