Atari will soon merge gaming arcades with hotels across the United States, creating its own Atari-branded resorts that offer everything from classic gaming to VR. 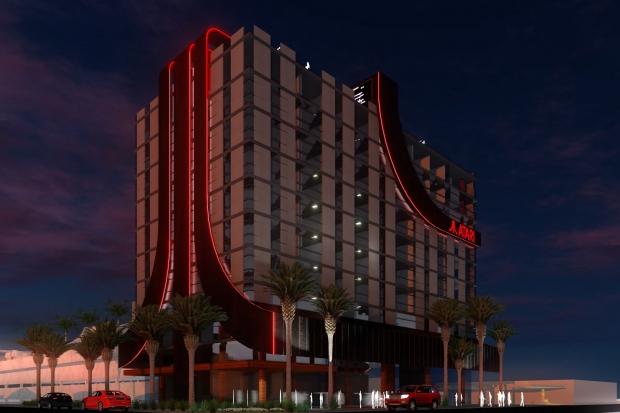 Today Atari announced a rather interesting move: It's going to jump headfirst into the hotel business and bring video games along for the ride. The idea is pretty simple. Atari wants to make a place where you not only stay, but where you play too. The lodging will be an attraction complete with games, probably with retro old-school Atari arcades as well as the new Atari VCS consoles, AR/VR hardware, and sizable theaters to host specific esports events (this last part is critical and aims to make the hotels potential venues for big tournaments).

Atari Hotels level up hotel entertainment with fully immersive experiences for every age and gaming ability, including the latest in VR and AR (Virtual and Augmented Reality). Select hotels will also feature state-of-the-art venues and studios to accommodate esports events. 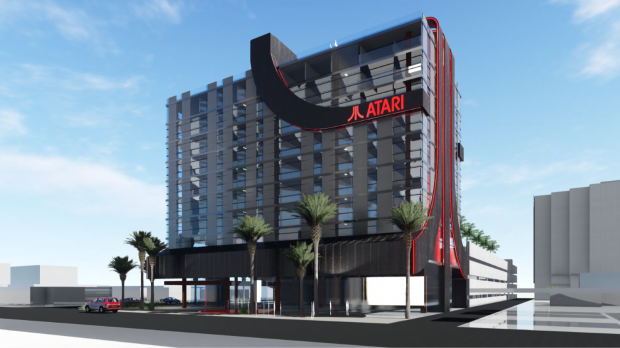 This actually isn't all that strange. Both SEGA and Konami have bustling resort businesses that merge luxury with interactive gaming (albeit with pachinko/betting machines). Essentially it'll be a resurrection of old-school gaming arcades mixed with a stay at an iconic Atari-themed building. I expect some pretty ambitious things from this business venture, including some time-traveling 80's-style arcade floors and a bunch of Atari characters plastered on the walls.

In a way, this could be Atari's own little version of Disney World.

"When creating this brand-new hotel concept, we knew that Atari would be the perfect way to give guests the 'nostalgic and retro meets modern' look and feel we were going for. Let's face it, how cool will it be to stay inside an Atari?!" said film producer Napoleon Smith III.

"Atari Hotels will be the first of their kind in the U.S., offering gamers of all ages the ultimate in immersive entertainment and in every aspect of gaming. We're excited to be working on this project with such great partners and to bring a big win to Arizona," added GSD Group CEO Shelly Murphy.

"We are thrilled to partner with GSD Group and True North Studio to build the first-ever Atari branded hotels across the United States. Together we'll build a space that will be much more than just a place to stay," said Fred Chesnais, CEO of Atari.

"Atari is an iconic global brand that resonates with people of all ages, countries, cultures and ethnic backgrounds and we cannot wait for our fans and their families to enjoy this new hotel concept."