The announcement reveals that within the next couple of weeks, a multiplayer beta test will be sent out to players who sign up for the beta. If you are interested in signing up for the coming beta test for Age of Empires III Definitive Edition, click this link here and follow the instructions. See you on the battlefield! 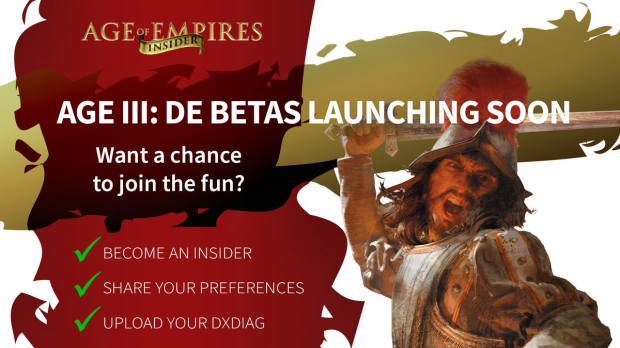