Epic Games is ramping up into Chapter 2 - Season 2 of Fortnite, and with the new v11.50 update for the game the developer is adding in support for Unreal Engine 4's awesome Chaos Physics System.

If you don't know what the Chaos Physics System is, I've embedded the above video to bring you up to speed. I've been a huge fan of destruction in games since the days of Red Faction and later, some of the Battlefield games (Battlefield: Bad Company 2 had awesome destruction).

Epic Games notes that while it has just launched, they have goals to keep Fortnite feeling like Fortnite even with the introduction of the Chaos Physics System. The developer explained: "Along the way there will be some bumps, so we're starting tests with a small group of players. We'll also closely monitor feedback and make improvements over time". 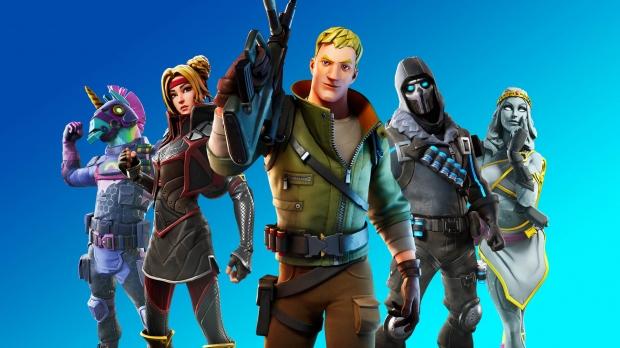