Housemarque turns 25 this year, and to celebrate they plan to reveal their big new game that's been 3 years in the making. 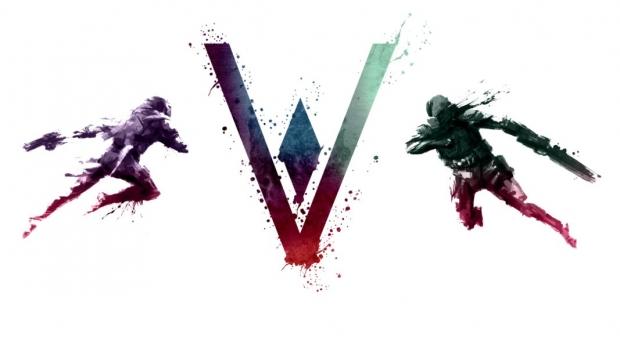 Resogun and Alienation dev Housemarque has spent the last few years working on a singular project, and secured a big partner to help make it happen. Now in Summer 2020 that game will be revealed. The indie team is mostly known for making smaller-scale games for PS4, but this new experience aims to break into AAA territory with huge ambitions. The new project is actually so big that Housemarque has everything else on hold, including Stormdivers.

"We are working on our biggest and most ambitious title yet and have amazing support from our yet-to-be announced partner," said Housemarque CEO Ilari Kuittinen. "We have now spent almost three years working on this game, and now we are in full scale production and super excited to reveal more in the coming months."

We don't know what the game or who the partner is (maybe Sony, given the team's past releases on PS4), but we should expect a release on both PS4 and PS5.