Rockstar just got a huge 37.6 million pound tax cut in the UK in 2019, more than double than last year. This could signify that the number of games Rockstar is working on has increased. 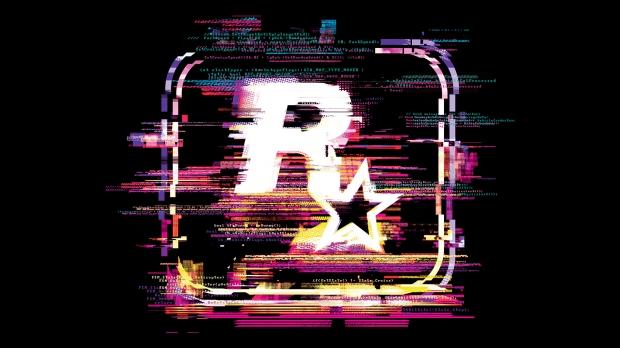 Rockstar North's Edinburgh-based office benefits tremendously from the UK's Video Games Tax Relief program, which gives tax breaks to games-makers who release "culturally British" games that have a strong impact on the country's earnings. The idea is to give devs like Rockstar tax cuts to fund development projects that turn around and make big bucks upon release (case in point, GTA V has made over $6 billion to date).

In the 2018-2019 tax year, Rockstar's tax cut doubled to 37.6 million pounds. In that period Rockstar only released one game that qualified for the program, Red Dead Redemption 2, sending a clear message that new, possibly bigger games were in development throughout the year. Piecing this info together makes everyone assuming Grand Theft Auto 6 is in dev (it likely is) but it's also possible Rockstar's volume of games has increased too.

Based on everything we know about Take-Two's and Rockstar's plans, something is certainly happening.

Take-Two has repeatedly teased a huge pipeline of new AAA games, including sequels in its "biggest franchises." We asserted this likely meant GTA 6 was in active development, but the game probably wouldn't release any time soon as to not interrupt GTA Online's and Red Dead Redemption 2's sales and monetization tails.

Rockstar is also ramping up its development teams in preparation for next-gen consoles, strongly indicating that any future projects will be optimized for the PlayStation 5 and Xbox Series X systems.

The ring of studios has hired independent games-maker Ruffian Games to help work on unannounced titles from its Dundee, Scotland headquarters.

Then there's the less-likely reports that Take-Two is pressuring Rockstar to release multiple games at a more frequent pace. Given Rockstar has pulled in billions with GTA V and Red Dead Redemption 2, we don't think this claim is valid.

On the Bully 2 front, reports say Rockstar shelved development of the sequel as early as 2013 to focus exclusively on Grand Theft Auto V's development. It's unknown whether or not the project has been picked back up.

The development is indeed curious and we need more info like Rockstar's historical tax cuts year-by-year coupled with RDR2's development costs and internal R&D spend to get a better idea of what's to come.