NVIDIA will be launching its next-generation Ampere GPU architecture and new GeForce RTX 3000 series graphics cards later this year, but it now appears as have some juicy new specs to devour from the latest rumors. 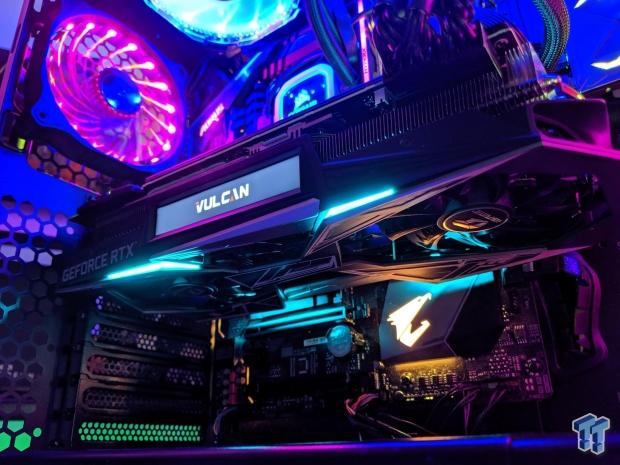 MyDrivers is reporting on two new GPUs in the Ampere family of GPUs: GA103 and GA104. Long-time nerds and enthusiasts will note that the GA103 is an interesting entry, as we would've expected GA102 and GA104, but GA103 is reportedly powering the upcoming GeForce RTX 3080 and has some beast specs with it.

We should expect the consumer GA103 card to have 10GB of GDDR6, while the pro levels cards in the Quadro RTX 3000 series to pack 20GB. NVIDIA could surprise gamers, however, offering up 20GB of VRAM on a GeForce RTX 3080, but I very much doubt that.

What I do want to see, is GA102 -- which will power the GeForce RTX 3080 Ti and a new Ampere-powered TITAN RTX graphics card.