The research which has come out of New York University's Grossman School of Medicine has found that an extremely large number of cases of IQ point theft in children. 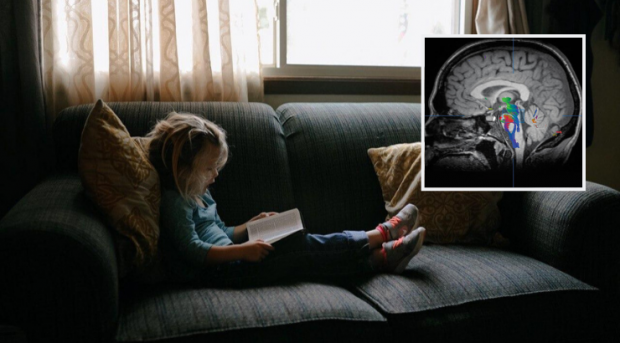 The study found over 738,000 cases of intellectual disability, with a total loss of 162 million IQ points. So how did the children become exposed to these toxins? Flame retardants, which are polybrominated diphenyl ethers, are found in common household objects such as furniture items, electronics, and children's clothing. Pesticides can be found on fresh produce or picked up at restaurants that have incorrectly washed their produce, and lead can be found in older homes with old paint or even playgrounds.

For more information on this study, check out this link here.