A mystery virus broke out in the Chinese city of Wuhan in the last few days, with cases now being reported in the hundreds, evidence is suggesting that it's being transmitted "human-to-human". 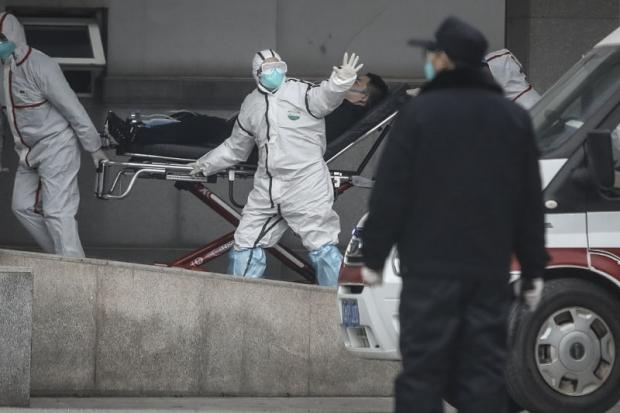 The virus outbreak was reported back in December and was linked to a live-animal market in Wuhan called the South China Seafood Wholesale Market. Researchers who are investigating the origin of the virus confirmed that the virus was a never-before-seen coronavirus, which is in the same family as the Severe Acute Respiratory Syndrome (SARS). The researchers suspect that the virus originated in the animals at the market and found viable human hosts, which then eventuated into the now current outbreak.

At the moment, China's state-run media has said that 218 cases of the virus confirmed, while that number seems low it's an important factor to remember is that China controls their media, so this number is likely much higher. According to SARS expert Zhong Nanshan, "Now we can say it is certain that it is a human-to-human transmission phenomenon. We expect the number of infected cases will increase over the Lunar New Year travel period, and we need to prevent the emergence of a super-spreader of the virus".

Zhong also stated that one infected patient successfully spread the virus to at least 14 different medical staff members. The virus is showing symptoms of fever, cough, chest restriction, and difficulty in breath.