The rumors turned out to be actually true, 4A Games has just announced that Metro Redux will be coming over to the Nintendo Switch.

Back in October last year, a retailer listed Metro Redux for the Nintendo Switch, and the listing even showed the cover of the game. Usually, when this happens, its dismissed as just a 'rumor', but this time around, it turned out to be actually true. 4A Games has taken to their Metro YouTube Channel to announce that on February 28th, Metro Redux will be coming to the Nintendo Switch.

Metro Redux is a double game collection title that contains both Metro 2033 and Metro: Last Light. If you have never played any Metro games, they are based on the popular Russian author Dmitry Glukhovsky's book series. Metro Redux on the Nintendo Switch has been priced at $49.99, and pre-orders are already available. 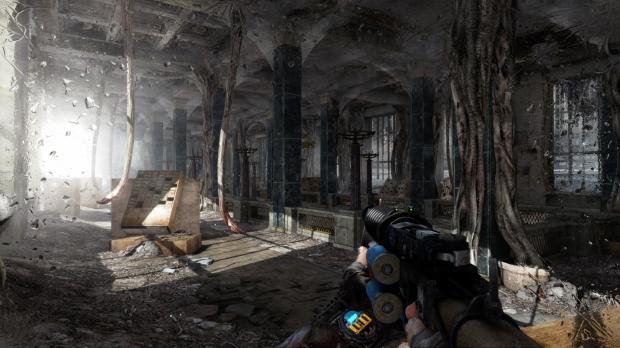