Thanks to our friends at Universal Sony Home Entertainment, we have ten Blu-ray copies of the new release blockbuster 'Gemini Man' to give away! 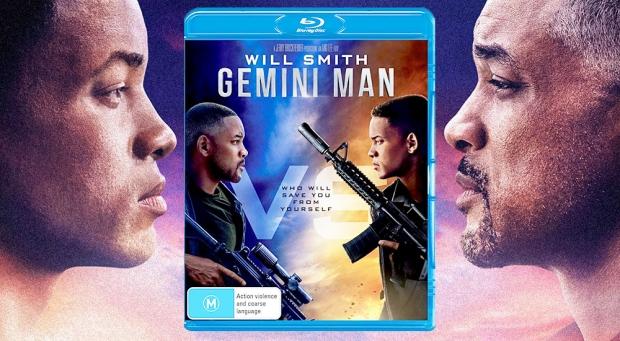 Gemini Man is an innovative action-thriller starring Will Smith as Henry Brogan, an elite assassin, who is suddenly targeted and pursued by a mysterious young operative that seemingly can predict his every move. The film is directed by Academy Award-winning filmmaker Ang Lee and produced by renowned producers Jerry Bruckheimer, David Ellison, Dana Goldberg and Don Granger. Also starring are Mary Elizabeth Winstead, Clive Owen and Benedict Wong.

To go into the running to win a prize, post this article to your social media profiles, send your postal address to ben at TweakTown dot com and answer the following question in 50 words or less before the competition closes on 25 January.

If you had a clone, which tasks would you delegate and why?

'Gemini Man' is out on 4K Ultra HD Blu-ray, Blu-ray, DVD and Digital from 22 January.