SpaceX are in preparation for their Crew Dragon launch and before the launch gets underway some crucial tests need to be carried out. 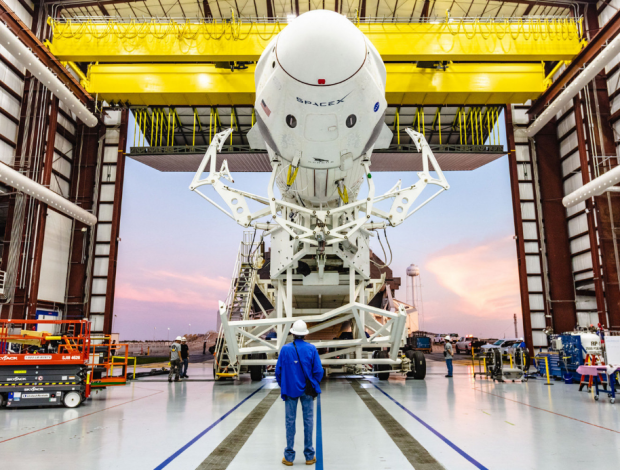 The test will verify whether or not the spacecraft has the capabilities to safely bring astronauts back down to Earth in the event of an emergency landing occurring. This will be the last big test for SpaceX's Crew Dragon before it can be checked off as ready-to-go. During one of SpaceX's last tests with Starship, the rocket actually blew its top, check that video out here.