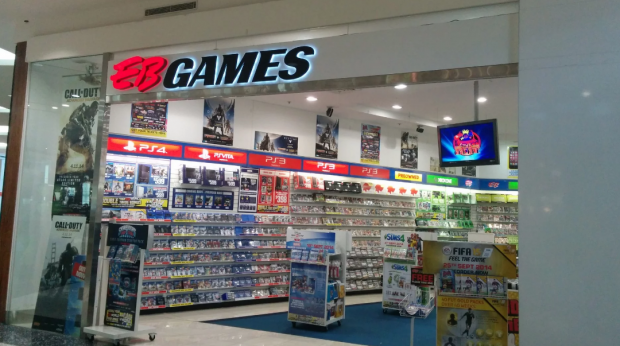 According to Kotaku, EB Games has said that due to revenue margins not meeting the required marks, they will be closing down 19 of their stores across Australia. In a statement given to Kotaku, EB Games has said that "Where possible, staff were offered the opportunity to work in surrounding stores." EB Games also stresses that they will be opening more "large format" stores that will combine their pop culture outlet 'Zing' with their gaming side.

EB Games expects that these stores around Australia will be closed down by the end of January 2020, throughout this closing period discounts on stock will range from 20-60%. If you didn't know, EB Games is the Australian subsidiary of major US retailer Gamestop, as of late Gamestop has had to lay off many of its workers, but the company still has plans to turn things around in the long run.

Stores that are closing down: