CES 2020 - Acer unveiled its Predator Thronos Air 'gaming chair' last year for an eye-watering price of $29,000 and now it is coming to the US. The first-gen units weren't available in the US, and had everything built-in -- the new chairs are much cheaper, dropping a bunch of now optional upgrades and no more built-in Acer Predator gaming PC. 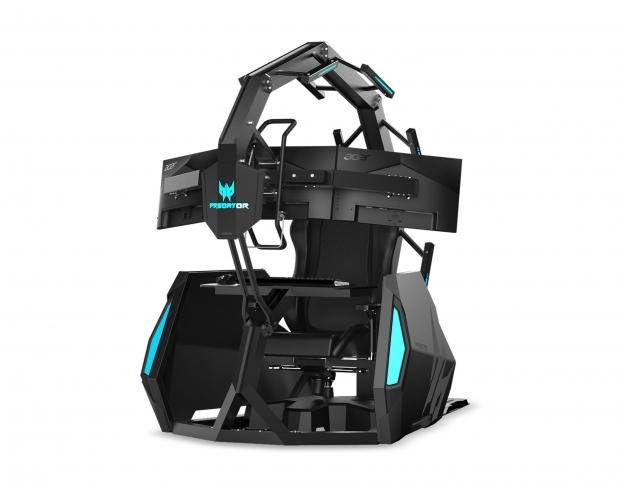 The expensive Acer Predator Thronos Air gaming chair has received a bunch of changes to get down from its original price of $29,000 when fully equipped. The new Predator Thronos Air starts at $13,000 and drops the fully-motorized, remote-controlled arm, a built-in chair in the pod itself, an an Acer Predator ready-to-rock-and-roll gaming PC. The new one, doesn't have any of this.

Acer will sell all of these parts separately, which is why the price is down from $29,000 to $13,000 -- as it doesn't have any of that gear, and a full gaming rig, built-in. If you want to throw your own, and most likely much more powerful gaming PC into the Acer Thronos Air, then it'll only start from $13,000. You can still mount 3 x large 27-inch monitors into the Acer Predator Thronos Air, and is still "modular, adjustable, and customizable".

I can see big fans of Star Citizen (like my brother Matt) wanting to buy a chair for specific games, but not want all the other gear that drives the price over double the new $13,000 entry point. 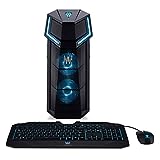