ASRock is coming out swinging with its own leaks on their custom Radeon RX 5600 XT graphics card, that the company will be calling their RX 5600 XT Phantom Gaming D3. 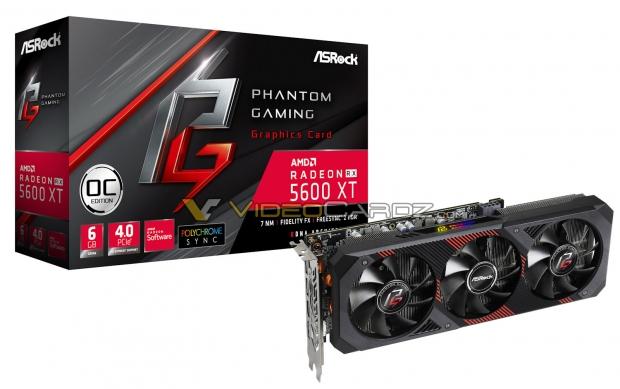