AirPods were no doubt a sought after Christmas present, but when purchasing the gift for your lucky friend or family member, I bet you weren't thinking that they were going to eat them. 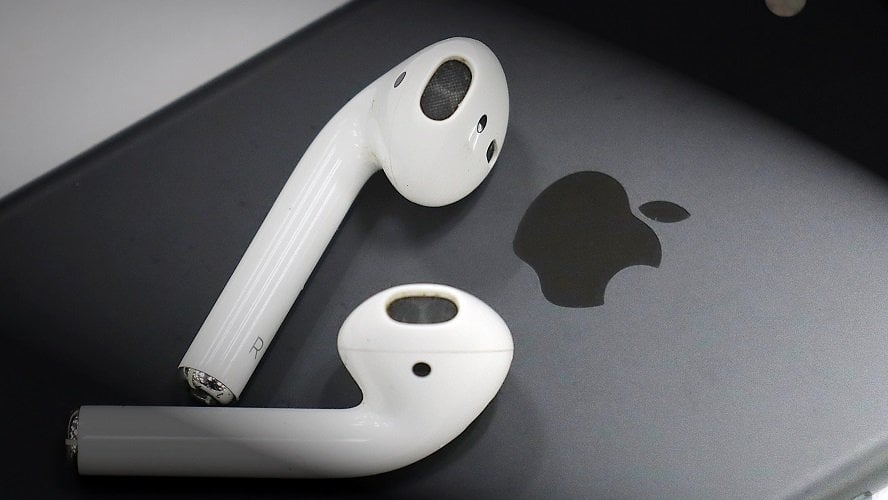 Unfortunately, this is exactly what happened to a family in DeKalb County, Georgia, where a seven-year-old boy was sent to the hospital after consuming one of Apple's AirPods that he received as a Christmas gift. According to reports, the grandmother of the child was watching the seven-year-old while his mother was off doing her day job.

She then noticed that the child was choking and immediately rushed him to the emergency room. After doctors examined the child with X-rays and confirmed that he did indeed swallow one of his AirPods, they decided to let the tiny headphone pass through his bowels naturally, rather than putting him through surgery. The seven-year-old is now scared of going anywhere near his iPod as he is afraid that it might sync up with the headphone while it's still inside him. Quite understandable. 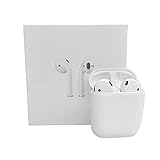