Samsung broke ground on its new EUV fabrication in Hwaseong, South Korea back in early-2018 and was recently hit with a power outage that saw production grinding to a halt. 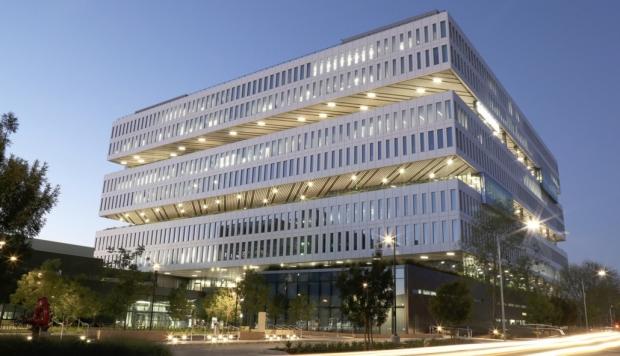 Seeking Alpha reports that its source made a statement to Bloomberg, where it seems that DRAM, NAND, and system chip production seems to have been affected. We don't know which chips were affected by the production stopping.

The site reports that the pause was due to a "brief, one-minute outage" and that Samsung is "checking on the extent of the damage". Just a single minute can cause major issues, so let's hope nothing more comes from Samsung's troubles at its EUV plant in 2020.