AMD isn't shy about celebrating 2020 starting off with a bang, with the company teasing through its official Twitter that it will be pushing the envelope yet again in 2020 when it comes to high-performance computing.

But it's very specific to the high-performance computing (HPC) market -- so let's hope we're talking about an RDNA2-based tease which would be really huge. AMD stepping back into the high-performance graphics card market is a big deal, as NVIDIA has been alone there for quite a number of years now with its previous-gen Pascal and current-gen Turing GPU offerings. 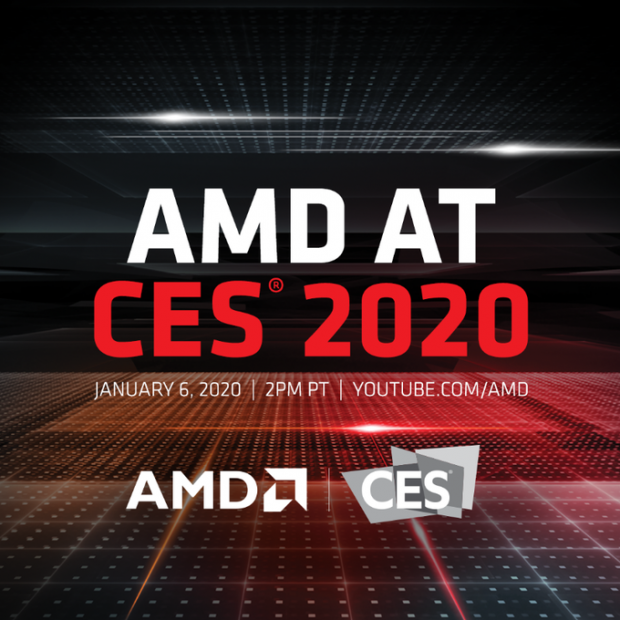