Apple's new iPhone with 5G connectivity was meant to be coming in 2021, but it seems that timeline is being pushed forward in a big way. 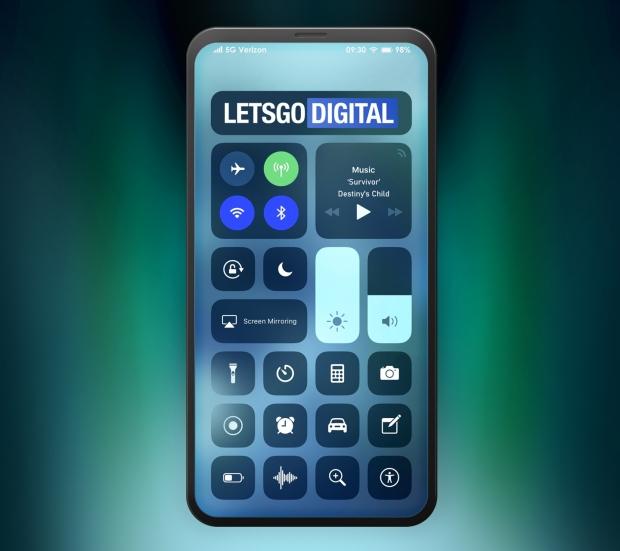 The folks at LetsGoDigital have made some designs based on new patents, which tease some exciting things from Apple and its new 2020 iPhone. One of which is the lack of a notch, which is really exciting.

The new iPhone 12 (if Apple doesn't have a new name for its 2020 iPhone) will lack a notch, which means it'll pack an in-display fingerprint sensor and under-display camera. This isn't new for Android smartphone, but it'll be a revolutionary step for Apple, pun intended.

Apple is reportedly shifting towards a square design, which would be a throwback to the style of the iPhone 8. The new iPhone would be as bezel-less as possible, while there's a possibility of a tiny bezel for the cameras and sensors, if Apple can't get them under the display in time for a 2020 launch.

However, if Apple can get the fingerprint sensor, front-facing camera and various sensors all under the display then the company could return to having a big bragging point over its competitors... that is, if Samsung doesn't beat them to the punch with the new Galaxy S11, or Galaxy S20 if the new rumors are correct.