Everyone can agree that cancer is a horrible disease and that it needs to be cured as soon as possible. But what if the answer to the cure lies in gravity? 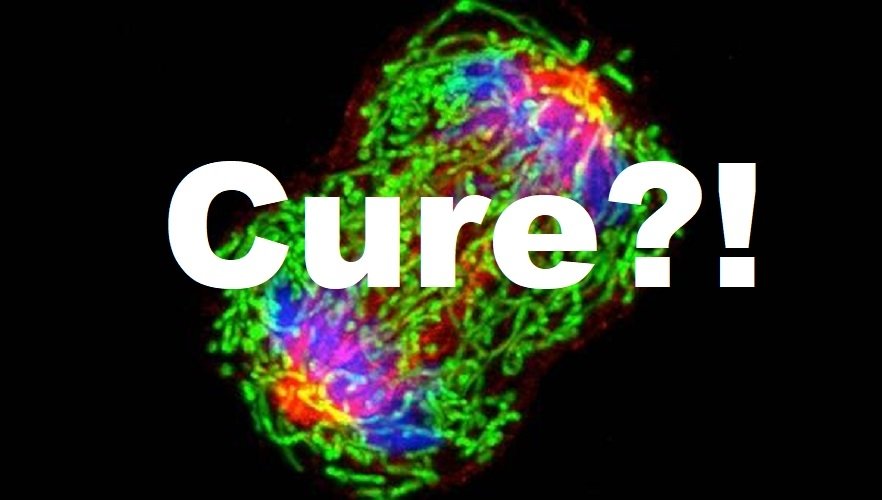 Joshua Chou, a biomedical engineer from the University of Technology Sydney in Australia, seems to think so, and his experiments also seem to be reflecting that answer. Chou has conducted several experiments in the lab and aims to explain that zero gravity has the ability to cure cancer cells.

Chou and his team have created the first microgravity device in Australia to test their theory out, and so far "When placed in a microgravity environment, 80 to 90 percent of the cells in the four different cancer types we tested - ovarian, breast, nose and lung - were disabled" - said Chou.

It should also be noted that Chou's experiments used no drugs, you can read more on the findings here.

How to Starve Cancer: Without Starving Yourself