While most of Messengers users have Facebook accounts, there is still a portion of people who don't want to have a Facebook account, but still want to use the messaging service. 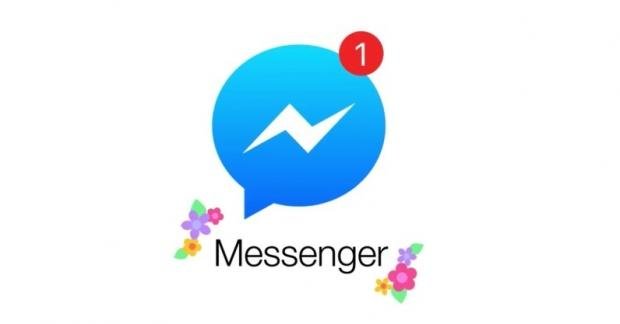 VentureBeat has also got the news confirmed to them via Facebook, here's what they said "If you're new to Messenger, you'll notice that you need a Facebook account to chat with friends and close connections. We found that the vast majority of people who use Messenger already log in through Facebook and we want to simplify the process."

This move by Facebook is most likely a step towards them unifying all their platforms messaging services (Instagram, WhatsApp) into one messaging giant. This unified platform would allow users of all Facebook-owned apps to be able to send messages across different apps, regardless of their origin. This would obviously only be the case for apps that are owned and controlled by Facebook.