The internet seems to be breaking up, in terms of countries separating themselves from global internet infrastructure. 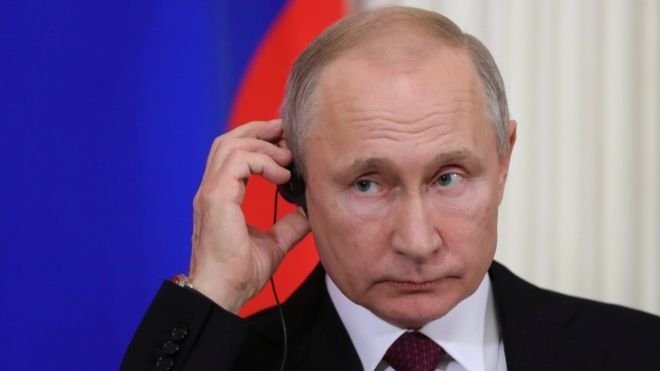 Russia seems to be the next country that will join China and Iran in censoring any content that is present on their network. This censoring task will become much easier as Russia is moving towards having their own countrywide internet, or at least that is what Russia's Ministry of Communications announced.

According to an article from the BBC, Russia says it successfully tested its own internet connection, and users on the network barely experienced any changes. Russia will also be moving towards monitoring any content on its new internet, much like China's Great Firewall or Iran's state-owned Telecommunication Company.

This will mean that the people within the country won't be able to access information that hasn't already been approved by the government. Essentially, this creates an echo-chamber of government-approved opinion that will influence the population drastically.

Prof Alan Woodward, a computer scientist at the University of Surrey, said, "Sadly, the Russian direction of travel is just another step in the increasing breaking-up of the internet. Increasingly, authoritarian countries which want to control what citizens see are looking at what Iran and China have already done. It means people will not have access to dialogue about what is going on in their own country, they will be kept within their own bubble."