NVIDIA's next-generation Ampere GPU will be unveiled in 2020, powering a slew of new graphics cards that will span from the GeForce GTX/RTX series through to HPC/datacenter parts. We know Taiwan Semiconductor Manufacturing Company (TSMC) and Samsung are involved, but now we know to what capacity. 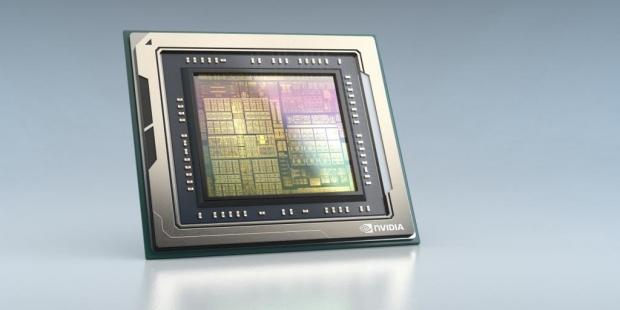 During GTC 2019 in China, NVIDIA founder and CEO Jensen Huang addressed questions from the tech press over who will be building out most ogf the new 7nm GPUs in 2020 and beyond. Huang said that most of the 7nm GPU production will be done by TSMC while Samsung will only handling a small portion of 7nm GPU production for NVIDIA.

Huang also said that without TSMC and their advanced process technologies, NVIDIA would not have been so effective with power efficiency and performance of its 12nm-based GeForce RTX and Quadro RTX graphics cards, especially when put up against the latest 7nm node that AMD is using for its Navi GPU architecture and Radeon RX 5500 and RX 5700 series graphics cards.

Will we see NVIDIA unveil its new Ampere GPU at CES 2020 in a couple of weeks time? Probably not. But NVIDIA will host its annual GPU Technology Conference (GTC) in March 2020, where I suspect we'll be introduced to the new Ampere GPU... hopefully.