A new vaccine has been created that has the potential of preventing the recurrence and development of some serious cancers. 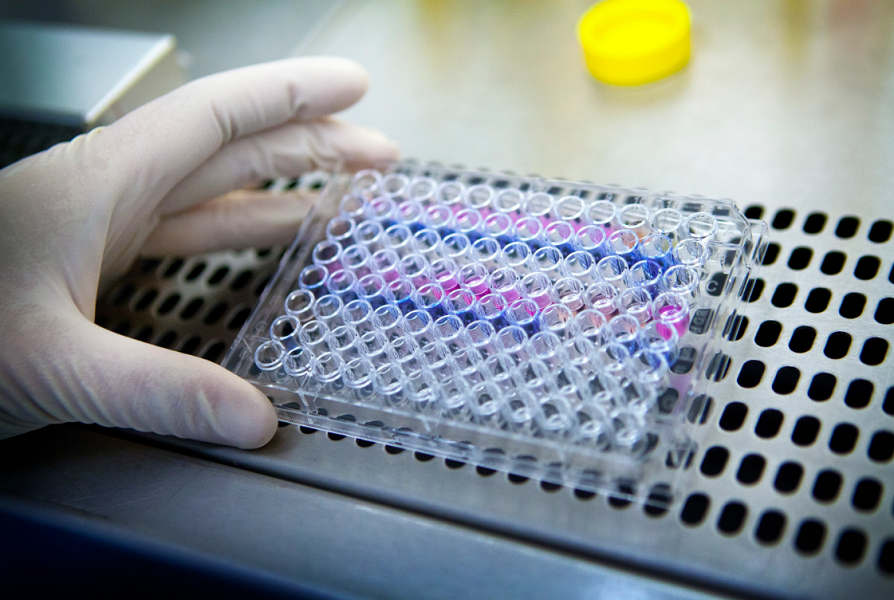 According to researchers at the May Clinic in Jacksonville, Florida, a new immunotherapy treatment has been developed that trains the immune system of the patient to kill off cancer cells that are present in the body. At the moment, the researchers have made some early-stage clinical trials, and the vaccine has proven successful in removing cancer cells in one patient while showing promising results in another.

Dr. Saranya Chumsri, an oncologist at the medical center, said to First Coast News, "It's supposed to stimulate a patient's own immune response so that the immune cells, like t-cells, would go in and attack the cancer." Just like any drug that has plans for being widely distributed to the public, it has to pass the Food and Drug Administration's phase 3 trials (FDA). These trails aren't going to be held for another three years, so in the meantime, the researchers are collating more data to prove the treatments case.

Mayo Clinic investigator, Keith L. Knutson, Ph.D said to Forbes, "It is reasonable to say that we could have a vaccine within eight years that may be available to patients through their pharmacy or their doctor."