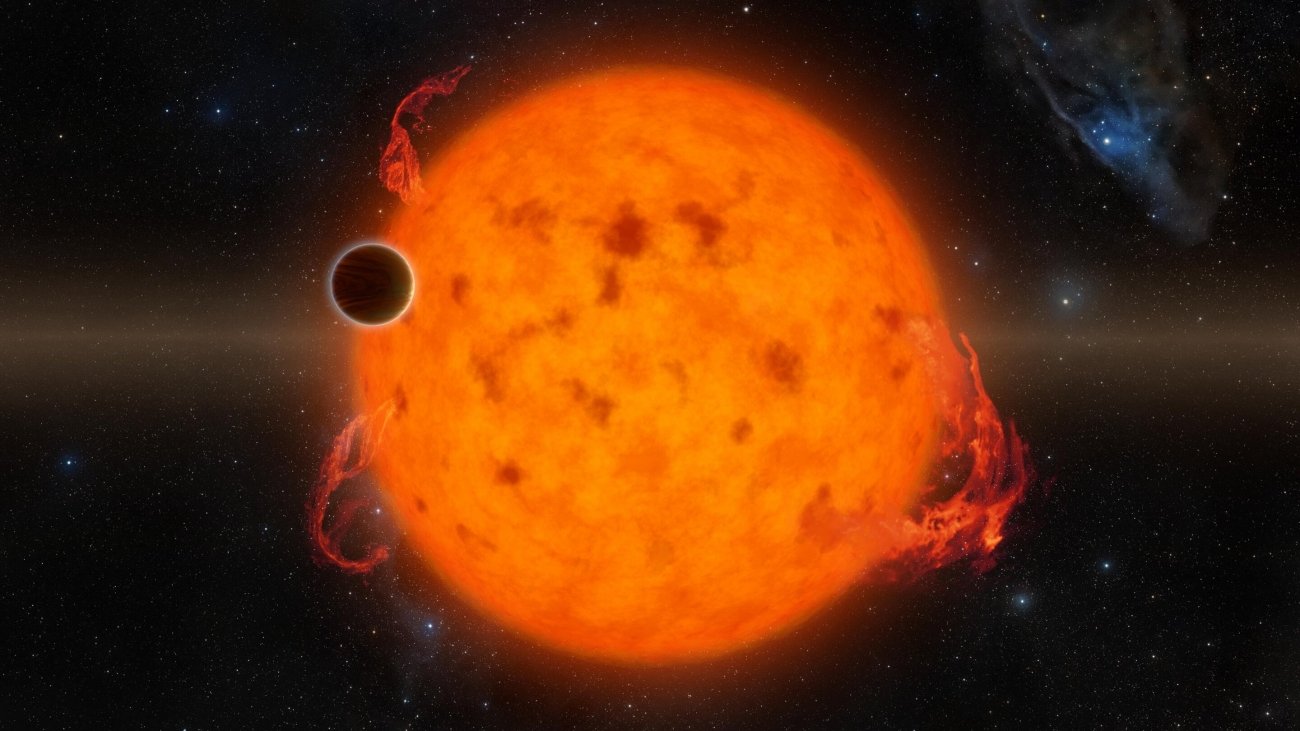 The study found that some exoplanets are subjected to radiation bursts from their neighboring star, and depending on the exoplanet, these radiation bursts could have significant impacts on the planet's atmosphere and, therefore, the chance of life. The study, which was published in the journal Monthly Notices of the Royal Astronomical Society: Letters took into account the power of the solar bursts, the exoplanets' magnetic fields, and the atmospheric shielding. For more information on these findings, check out this link here.

How Do You Find an Exoplanet? (Princeton Frontiers in Physics)