It's officially happening. The Wolf Among Us 2 is in development at the resurrected Telltale Games. 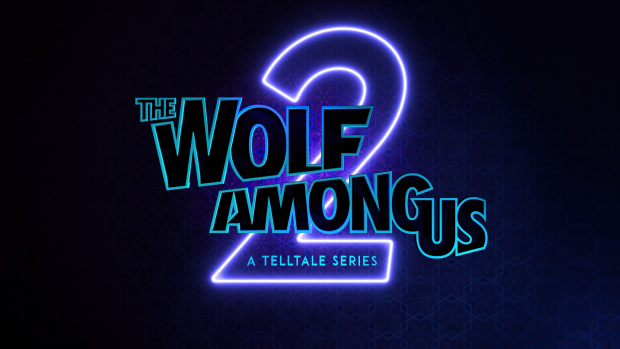 The Wolf Among Us 2 was re-announced last night at The Game Awards 2019, confirming work has resumed on the Fables comic sequel-prequel. The sequel was originally in development but the studio's closure in 2018 forestalled development.

Telltale Games and its IP was purchased by LCG Entertainment in 2019, who then revived the Telltale Games brand and formed Adhoc Studios, a team made up of original Telltale devs.

Life in the Big Bad City is Bloody, Terrifying and Dangerous.

Bigby and Snow are returning to untangle more mysteries in the much-anticipated sequel to one of Telltale's most beloved games, The Wolf Among Us. Award-winning voice actors Adam Harrington and Erin Yvette are back to breathe life into the main characters (Bigby and Snow). The lead writer, creative/game directors, and composer of the original game are back for another trip into the dark universe of Vertigo's Fables graphic novels in The Wolf Among Us 2.

There's no release date or even a window for The Wolf Among Us 2, but it's enough to know it's actually coming out.

The first game is also free on the Epic Store right now, so be sure to grab it.

The Wolf Among Us - PlayStation 4