The launch trailer for Alien: Isolation coming to the Nintendo Switch has finally dropped, let's take a look at that graphical goodness.

Earlier this week, I reported on Alien: Isolation heading over to the Nintendo Switch via a port done by Feral Interactive. The port was put under the microscope by Digital Foundry, and they discovered that the game actually looks better on the Nintendo Switch version when compared to the PS4 version. Crazy, I know. Catch up on that story here.

Well now, the official launch trailer for the title has dropped, and can we another look at those awesome graphical improvements that are extremely foreign to Nintendo Switch ports. If you are after more information about Alien: Isolation, check out the Nintendo eShop listing here. On a more personal note, if you are a Nintendo Switch user and want to jump into a different type of game -- perhaps one that is a bit intense? I'd certainly recommend this one.

Imagine playing an intense game, in the dark, in handheld mode, or in your bed with your headphones fully immersed. Alien: Isolation could be that unusual game that you normally wouldn't play, but might actually enjoy, give it a shot! 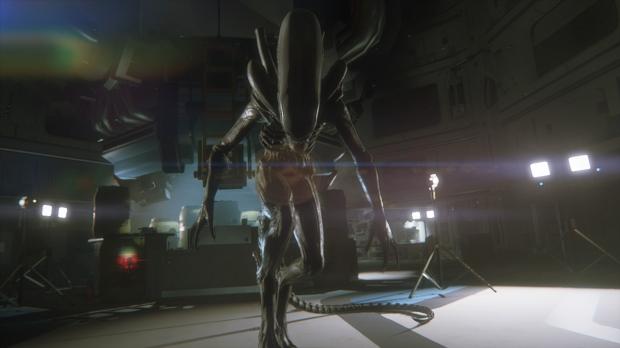