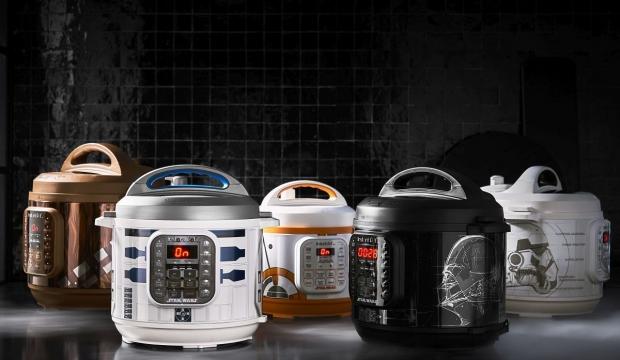 Williams Sonoma teamed with Instant Pot for the exclusive Star Wars collection, with 5 designs ranging from $80-$120 in price. There are different sized Instant Pots on offer, as well as multiple designs depending on the character you love from Star Wars the most. 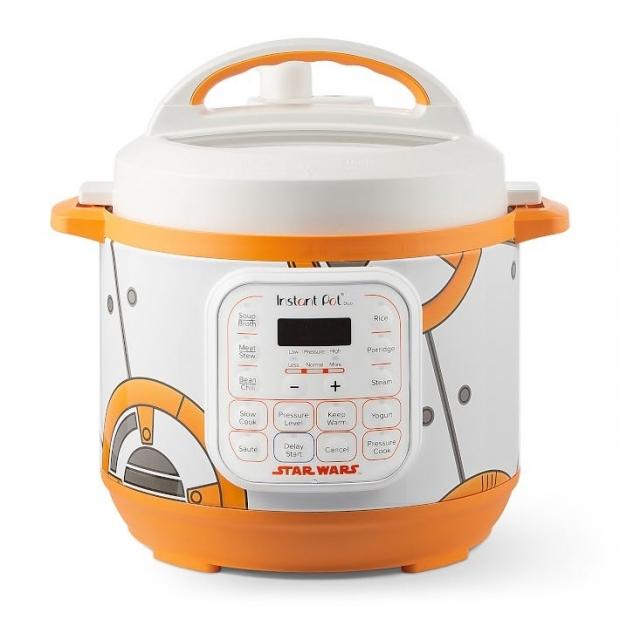 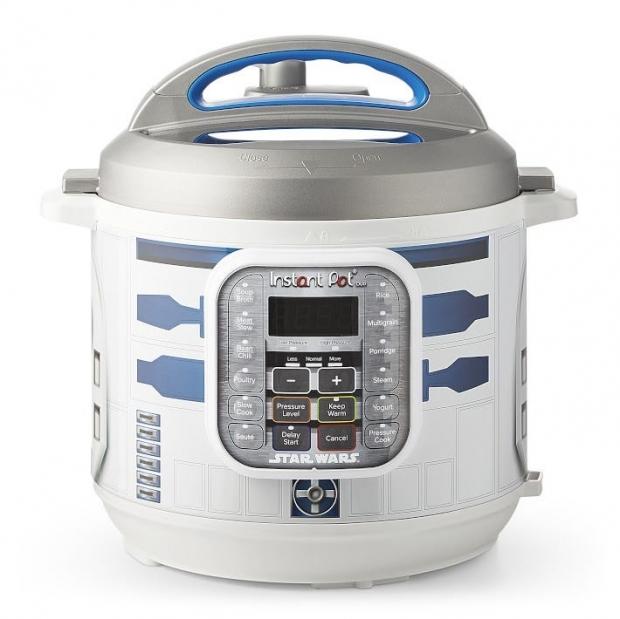 For $100 you can get the Instant Pot Duo R2-D2 which is a 6-quart cooker, has the same functions as the 3-quart model but bumps it up to 13 built-in programs that add multigrain and poultry options. It features the classic R2-D2 style of blue/silver/white and resembles the rough shape of R2-D2, too. 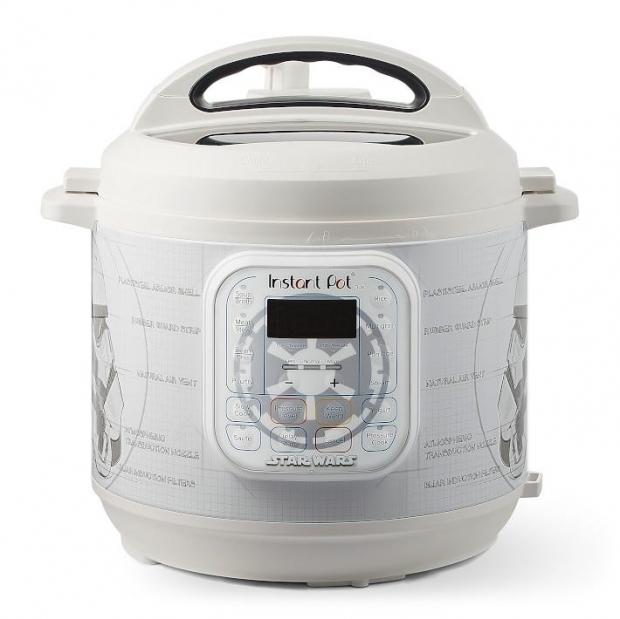 There are two other 6-quart models that are identical to the feature set of the R2-D2 model with a Stormtrooper-inspired Instant Pot, with the white/grey style and Stormtrooper helmet graphics on the sides. 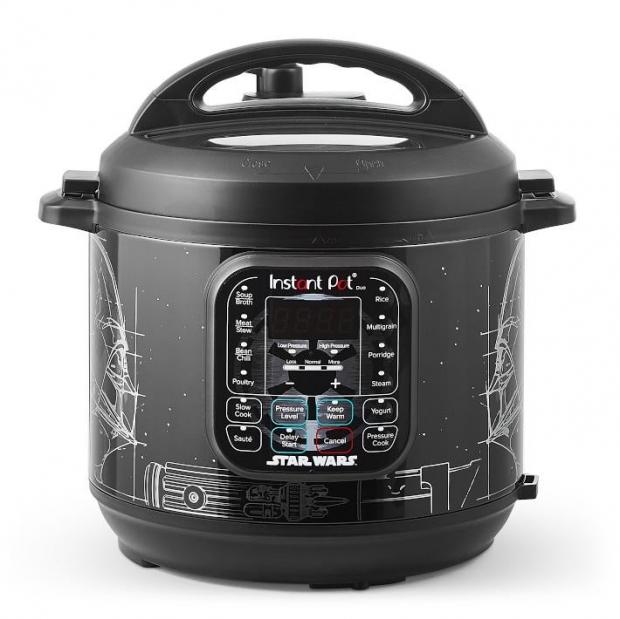 The final $100 model is another 6-quart cooker but for the Dark Side, featuring Darth Vader as the influence in design. On the side of this model you have some slick gloss/matte black goodness and a profile-look of his mask. 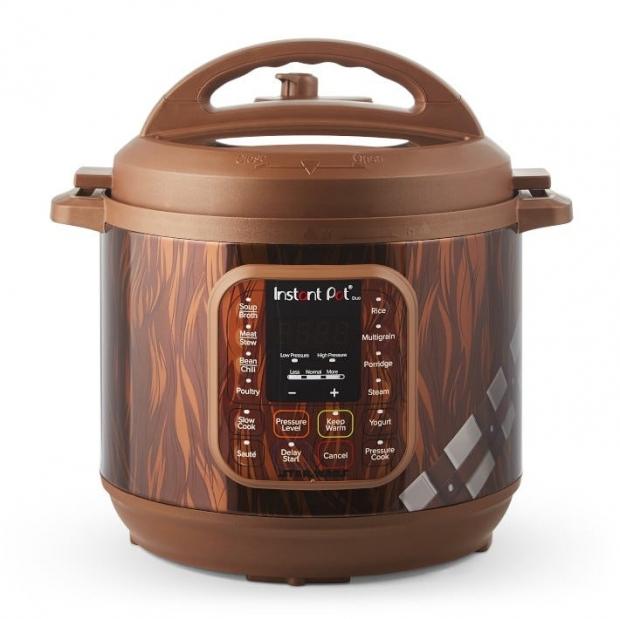 But it's Chewie that gets the big, bad $120 model in the 8-quart Instant Pot Chewbacca model. It has the same 13 built-in programs, but ups the ante with the amount of people you can cook for, but damn look at that design. It definitely looks awesome, and I'm sure even better in person. 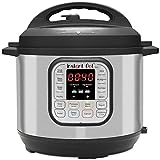