DC Comics' Joker movie laughed its way over the $1 billion-grossing mark at the box office, but does that mean we are going to be getting a follow-up movie? 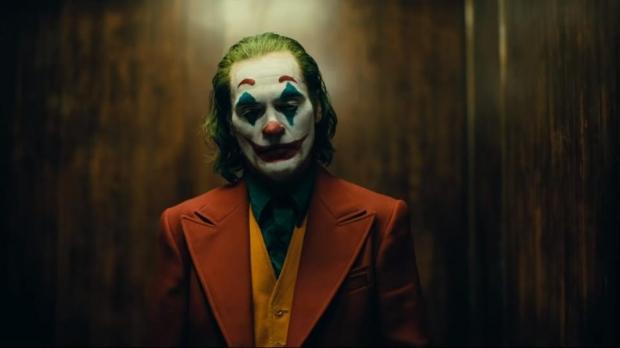 According to a new report by Variety, Warner Bros. film chief Toby Emmerich has met with the writer and director of Joker to see what ideas are currently being cooked up for a sequel. Variety says that insiders close to the talks have said that these discussions regarding a sequel are very young and that nothing is solidified as of yet. Meaning that there is no script, no roles confirmed, no storyline etc.

Other insiders said that Warner Bros and DC aren't talking about Todd Phillips doing another origin story of a DC comic-book character. Variety says that "Any "Joker" follow-up will take years to pull off, and DC has a busy slate". This "busy slate" includes the release of Wonder Women 1984, the new Batman movie with Robert Pattinson playing the Cape Crusader, and Margot Robbie's upcoming "Birds of Prey".